by SimplyBeingMum on February 9, 2017
Filed in Recipes 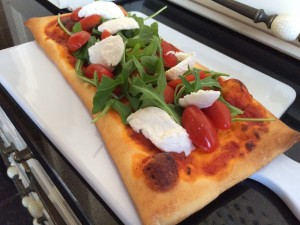 Hey hey hey… here are a few of Simply Being Mum’s Pizza Recipes as its National Pizza Day (boy are these national days keeping me busy… wonder what tomorrow will bring? Hope it’s not National Clean Your Car day – its way too cold to be out there with a bucket and sponge.) Short and [...]

by SimplyBeingMum on February 7, 2017
Filed in Miscellaneous

Today is Safer Internet Day 2017 I’ve been blogging (and using social media) publicly since October 2010 – using non-private accounts. This was a decision as a mid-thirty something woman I took – but not lightly. I am not naive nor over-trusting. I operate with caution online – to the best of my ability – [...]

by SimplyBeingMum on February 3, 2017
Filed in Baking, food waste friday 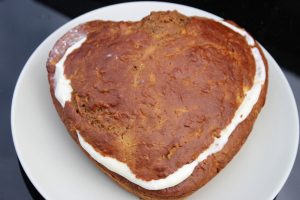 I heard on the grapevine (or rather Twitter) that today is #nationalcarrotday – which nation are celebrating the carrot I’m not actually sure, but it reminded me of a healthy carrot cake recipe that I posted here a while back (how many years?). It’s a great recipe, and worth sharing once again because not only [...]

by SimplyBeingMum on January 27, 2017
Filed in food waste friday 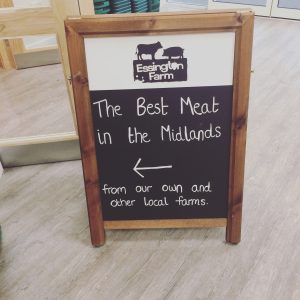 Last May I stopped eating meat. We’d been on holiday and camped at a farm in Dorset. The local restaurant’s menu was limited, and consisted mainly of beef products – which I ate happily. Happily, because I knew the source of the beef was hand-reared on the farm we were staying. For years I have felt [...]

Do You Know How To Hygge?

by SimplyBeingMum on January 25, 2017
Filed in Hygge 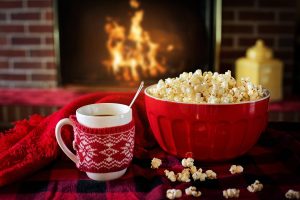 Do you know how to Hygge? Do you know what Hygge is? I didn’t know what it was, and didn’t realise we were doing it. That is until I accidentally came across a YouTube clip about a year of living Danishly (which is a great play on words, don’t you agree?). We have been practising the [...]

Making soup is probably my favourite way to reduce food waste. It’s so effective. And this simple vegetable soup recipe is the perfect way to use up sorry looking vegetables. These are my vegetables that are looking a little worse for wear: The onions are in pretty good shape, but everything else is starting to [...]

by SimplyBeingMum on January 13, 2017
Filed in food waste friday 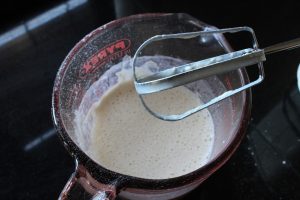 Welcome to the first Food Waste Friday post of 2017. It’s also my first blog post of 2017. And it’s also our first snow of 2017 in the UK. A day of firsts. It’s a bit of a running joke, in the UK, that we Brits see a snowflake and panic ensues. Our supermarket shelves [...]

How To Make An Upcycled Christmas Hamper

by SimplyBeingMum on December 9, 2016
Filed in Christmas

This post is sponsored by Aldi UK who kindly provided the items within the basket free of charge Please note due to my work commitments I am behind with my blogging schedule this December so this post replaces the usual Food Waste Friday! Loitering on the playground just the other day, I heard a mum [...]

I Have No Words Today

by SimplyBeingMum on November 25, 2016
Filed in Miscellaneous, Uncategorized

As a blogger I should have the words to describe how today makes me feel. I don’t. The scene below brings to mind ‘desperation’ –  those who are starving being thrown scraps in order to survive. It’s debasing. This form of consumption is not needed for survival. UK retailers take some responsibility. https://www.youtube.com/watch?v=mpTJuiWz6LM

Do We Waste More In December?

by SimplyBeingMum on November 18, 2016
Filed in Christmas, food waste friday 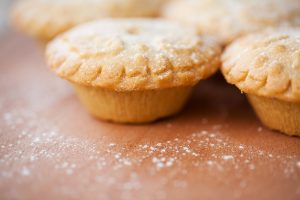 As we hurtle (I have never used the word ‘hurtle’ before at the blog!) toward December, and the festive period, my mind is consumed with food. And as it’s Food Waste Friday, I thought it timely to have a debate on food consumption at this time of year. Historically Christmas has been (and is) an abundant time. [...]

Next Posts Previous Posts
Welcome to SimplyBeingMum – one mother’s personal website documenting the journey toward a family life simply done.