Okay so it’s still November. But as I explained in last Thursdays post – our Christmas preparations typically start just after Remembrance Sunday.

This year we are doing things a little differently. And also, in some cases, the same.

Christmas always kicks off with charity at Chez Wright.

Previously we have always donated to Operation Christmas Child. Then last year my then 8-year-old daughter suggested she hold a fundraiser at home for Birmingham Children’s hospital.

(This is why BCH is our chosen charity and this was last years fundraiser).

It went so well, that it was given she would hold another this year.

That’s just what she did yesterday. Raising over £200!

There’s lots we won’t be doing this year. For example there’s no slow-cooked Christmas chutney maturing in my cupoboard.

But there’s lots we will be doing.

Now we’ve made our charitable donation, the Kids will be writing their letters to Santa.

This consists of making another donation to a local charity – in return the Kids will get a letter back from Santa. In fact I’m just headed there to get them, and to make a charity-shop-drop with the bits and pieces left over from our bric-a-brac stall yesterday.

Once the letters are posted I can then focus on obtaining the minimal Christmas gifts for close family. 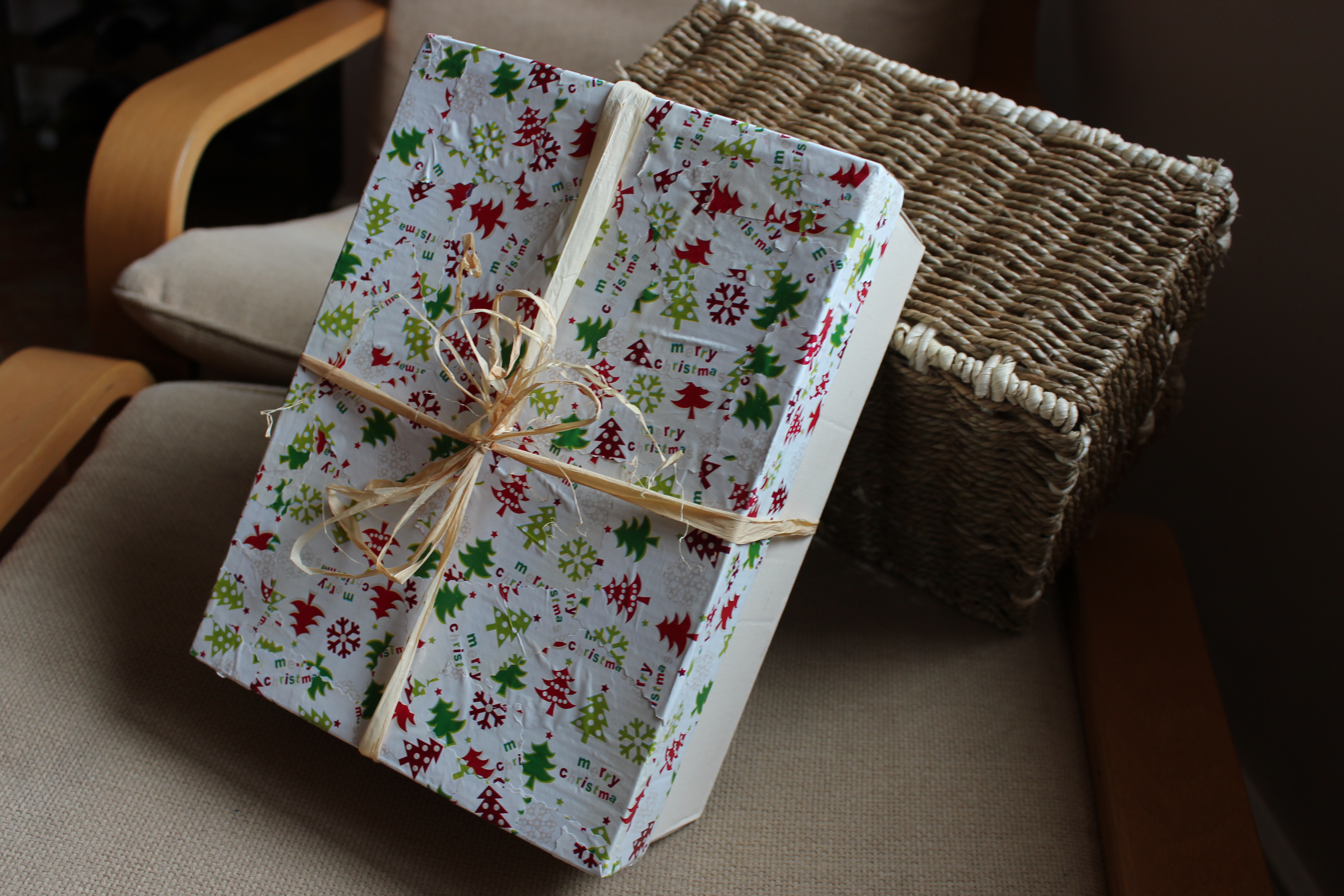 We no longer exchange gifts with more than a handful of people. There’s a future post, planned, on how we now give gifts.

Have you kicked off Christmas yet?