This post was originally planned for yesterday but I’m glad I delayed it, as last night I watched SuperScrimpers on Channel 4.

It would appear that the subject of this post is becoming popular once more.

Patching it up, polishing it out, making do and mending. And of course reducing what we waste, be that food, cloth or just items that we would once have disposed of, that we can breath new life into. 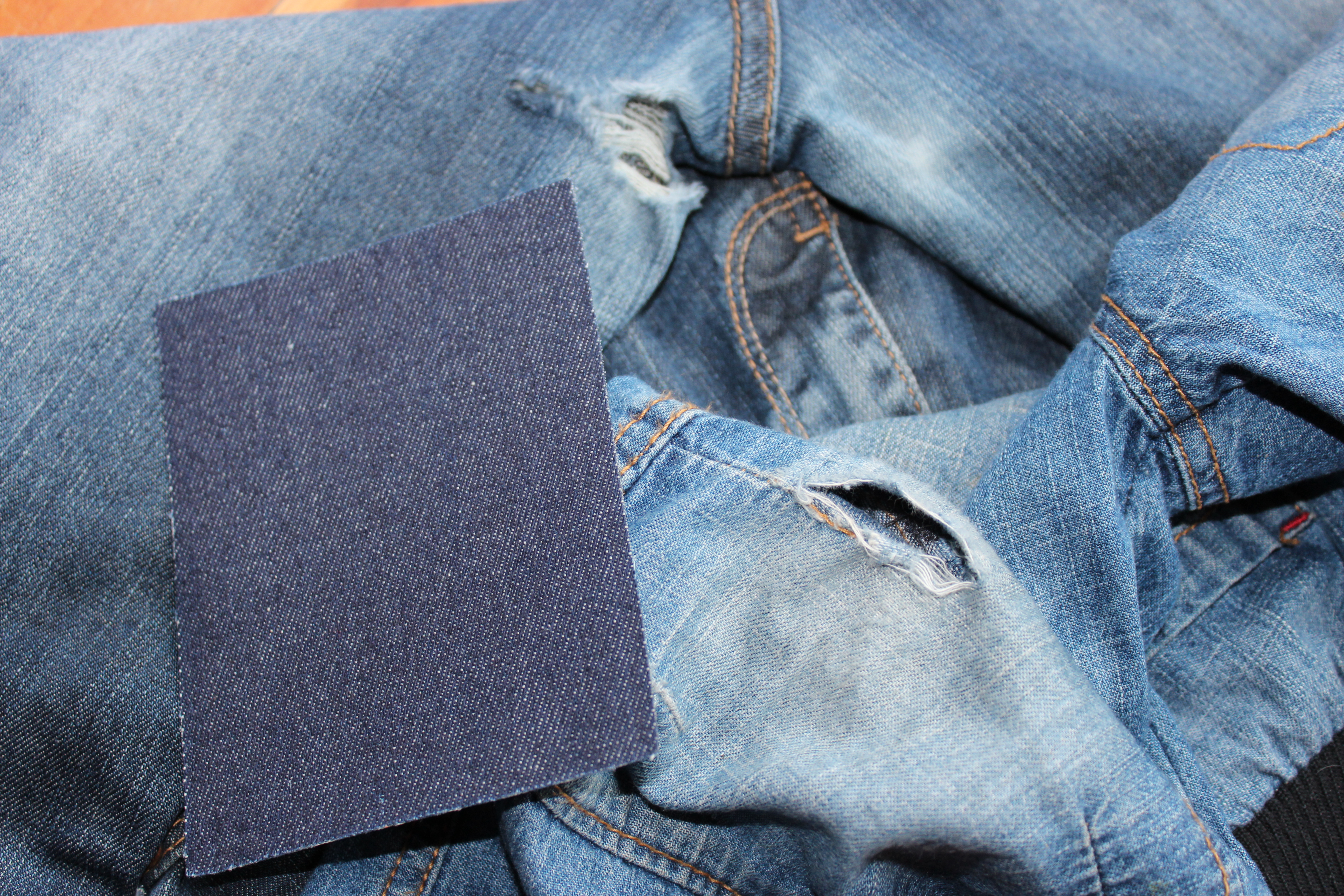 Repair rather than replace.

The comments made by you Guys to my post last Wednesday were amazing. Thank you all. I immediately located some denim patches to resurrect my favourite jeans (boy! I wish I hadn’t ragged the last two pairs of that cut/style). Then as fate would have it, Dan’s jean’s developed a hole also. Two pairs of jeans are about to be repaired at a total cost of less than £1.

Whilst I’m in the ‘make do and mend’ groove I’m going to polish my favourite boots. 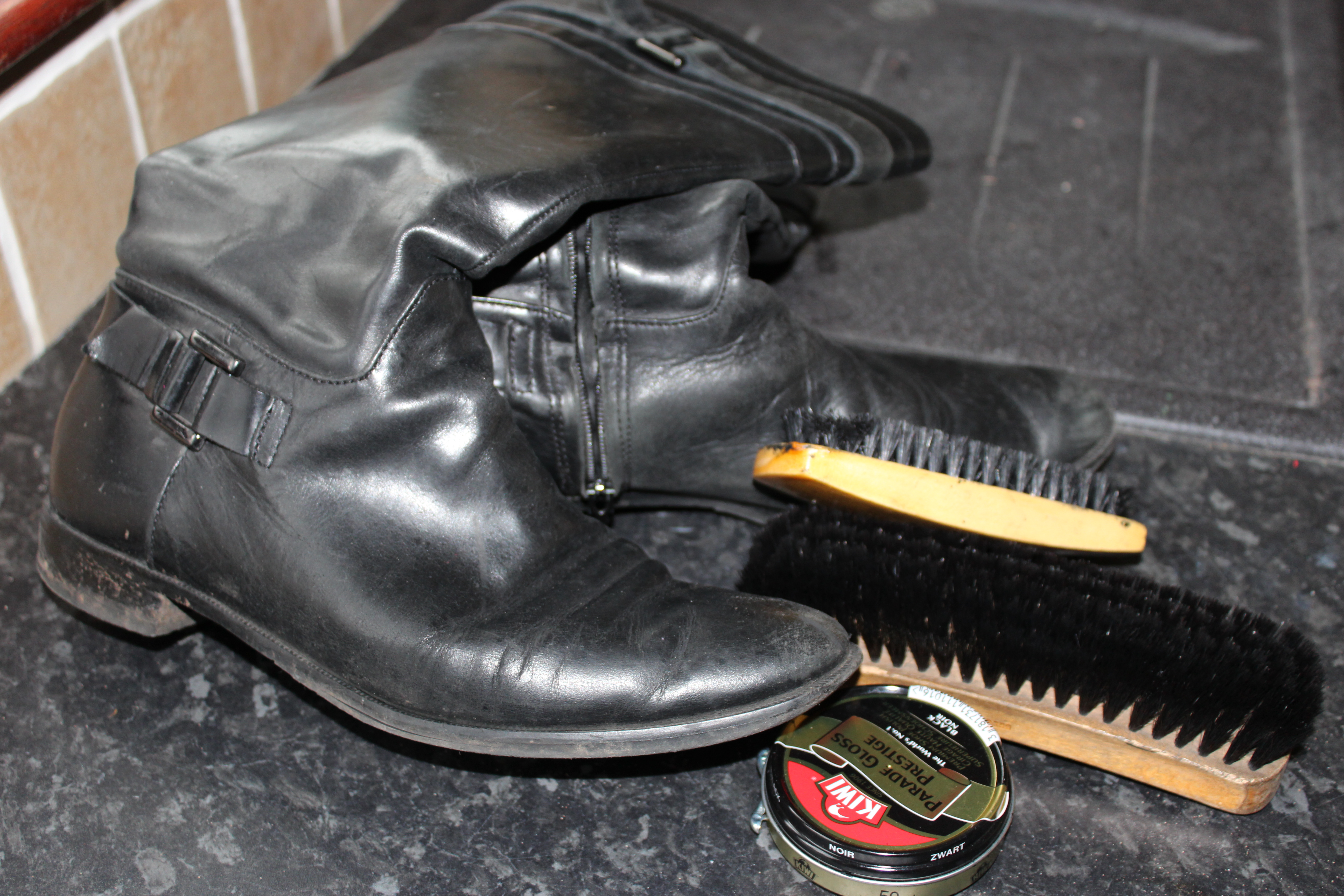 These boots arrived at Chez Wright, with one previous owner, about 3 years ago. They cost £35, second-hand. They get worn day in, day out, apart from the summer when they get replaced by a pair of flip flops. We almost parted company early last year when I developed very wet feet on one rainy school run. Temptation called, and a pair of Dune boots I had seen many months before were delivered. And then they were returned and refunded. I couldn’t do it. My trusty riding boots were repaired at the local cobblers for £12.50 (10% off the cost of the new pair). A simple thing like polishing them should delay significant aging and deterioration.

I really enjoyed SuperScrimpers. Not because it taught me anything I don’t already know (metal skewer through jacket potatoes for more efficient cooking? I’ve been doing it years!), but because it’s promoting a culture I believe in. I don’t want a disposable, consumable life to be the norm and any help in spreading the word if so welcomed.

The highlight of the program for me was watching Gem show ladies how to ‘superscrimp’ on their nail art. Demystifying the techniques of applying polish so that the added value prices of nail boutiques can be avoided. I love a bit of creativity! She’s a real DIY girl! Go Gem!

What ‘make do and mend tips’ do you have? Have you salvaged something that was headed for the bin, or are there some things that just need to go?

Don’t forget I am now posting daily on Facebook! There’s some good conversation going, so if Facebook’s your thing why not head on over?

(there’ll be a photo of my freshly polished boots later – what a glamorous life I lead? haha!)