The first chapter of the novel talks about coincidence (among other things) and whether in fact coincidences occur as signposts to guide a person through life. Or at least that’s my interpretation.

My friend knows me well. I am going to like The Celestine Prophecy. After all I enjoyed The Alchemist by Paulo Coelho 6 years ago – even though it lost me a little toward the end of the book.

According to the Oxford Dictionaries ‘coincidence’ means:

“A remarkable concurrence of events or circumstances without apparent casual connection.”

Do you agree or disagree with that definition?

Coincidentally (you see what I did there?) this isn’t my first examination of coincidence. It’s been a phenomenon that’s interested me for a long time. Much of what I read, at some point in the book or article, questions how much of a coincidence, coincidence is.

Let me give you a totally non-earth-shattering and mundane example of coincidence. 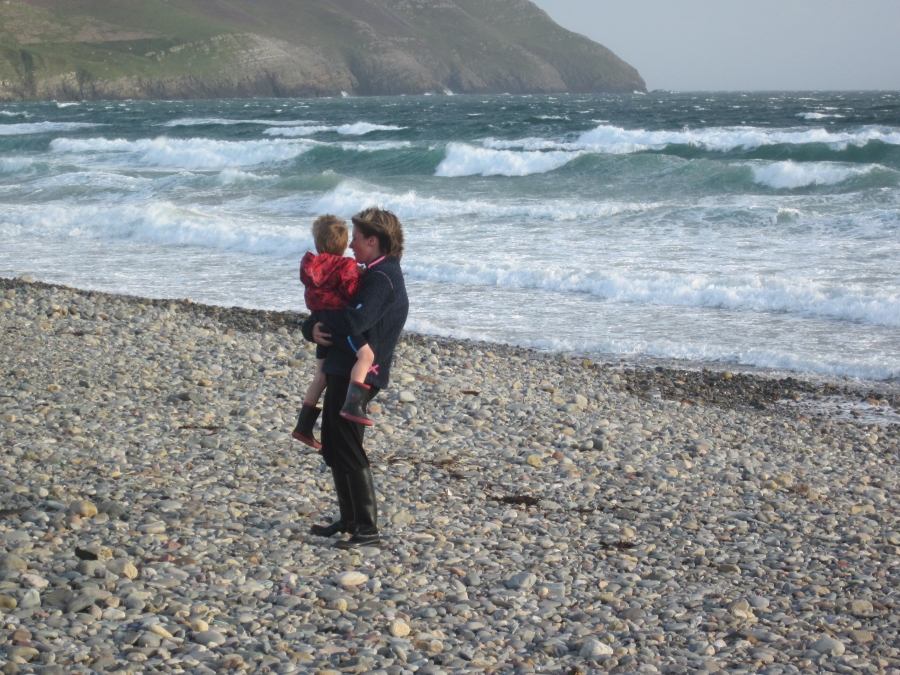 This morning while walking to school with my 7-year-old son, we practised his times tables. We do this most mornings, and today we were working on 8. We always walk the same path, and pass the same houses. This morning because it’s household refuse collection day, there were lots of black bins parked on the path.

Just as the numbers left his mouth my son got very excited and shouted “Mom look!” and pointed at the bin we were a few feet away from.

(At the time I thought “I ought to take a photo”, then dismissed the idea. At 8.30am I had no plans to write a blog post about The Celestine Prophecy and Coincidence at 1.30pm.)

As I said not the most amazing story ever told.  But maybe that’s the point.

I downloaded The Celestine Prophecy and I’m thinking about coincidence. Was it a test? Would this coincidence be too subtle for me to notice? Or would I notice it?

How many signposts may I have missed if coincidence truly is a guide?

Or is it all just mumbo jumbo?

There is another definition of coincidence. Or at least coincident. In mathematics it’s two lines or shapes that lie exactly on top of one another – there’s no accident involved in them being there. It’s 2 lines or shapes coinciding.

I’d love to hear your significant coincidences, and whether you have read The Celestine Prophecy.