I’ve just returned from an eventful school-run. At one point my 7-year-old was holding me up as I almost hit the deck.

The reason? I was naively wearing my running shoes and not my grippy snow boots. 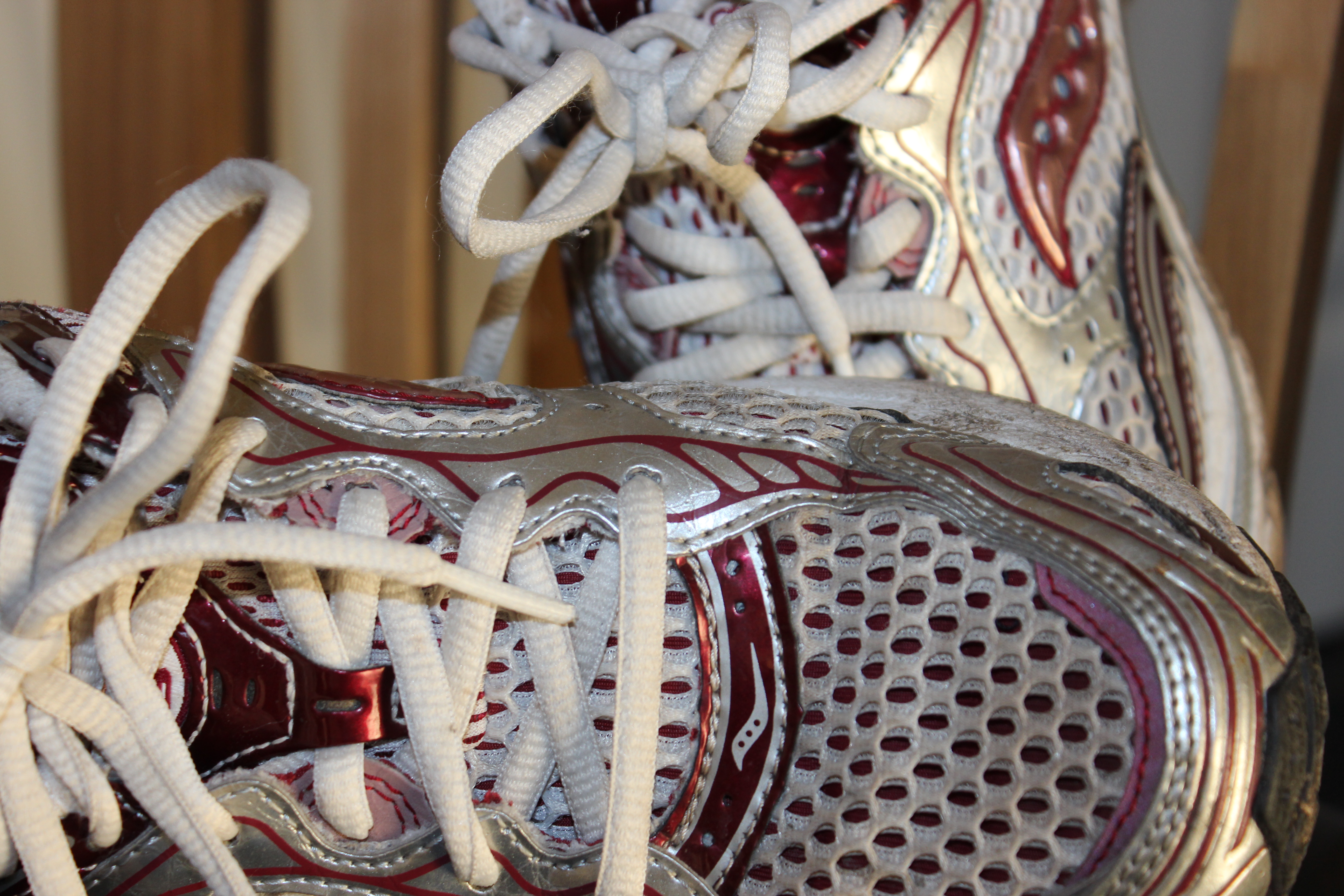 Tuesday morning’s I run. Come rain or shine. But not ice.

That’s my routine. I don’t class it as a habit.

I’m not running this morning. It’s too slippy, it would be irresponsible. But regardless, until the decision was taken out of my hands, the running shoes were laced up.

Because that’s what I do on a Tuesday morning. Before anything else gets penciled in the diary, “running” has claimed its place, in pen.

What comes first – habit or routine? Or are they the same thing? Is it just a question of definition?

For me, one of the most time-consuming things I can do, is make a decision. I personally suffer from 2 less-than-attractive qualities – I procrastinate and also struggle to delay gratification. It would be too easy, for someone like me, to decide not to run this morning, because a) it’s cold or b) it may be slippy or c) there are so many others things I could be doing.

That’s why I have a routine. I don’t have to make that decision. It’s made for me.

“A small daily task, if it be really daily, will beat the labours of a spasmodic Hercules.’ ~Anthony Trollope