Day 1 of the School’s Out Schedule was a corker.

The sun shone all day. Those in the UK will know where this is going. Since March the rain in the UK has been relentless. It has been the wettest year I have ever known in my 38. But not yesterday. Yesterday the sun shone and I was so very grateful.

Monday in the schedule is a ‘down day’. A day to catch up after the weekend.

The Kids built a den, rode bikes, had friends to play. 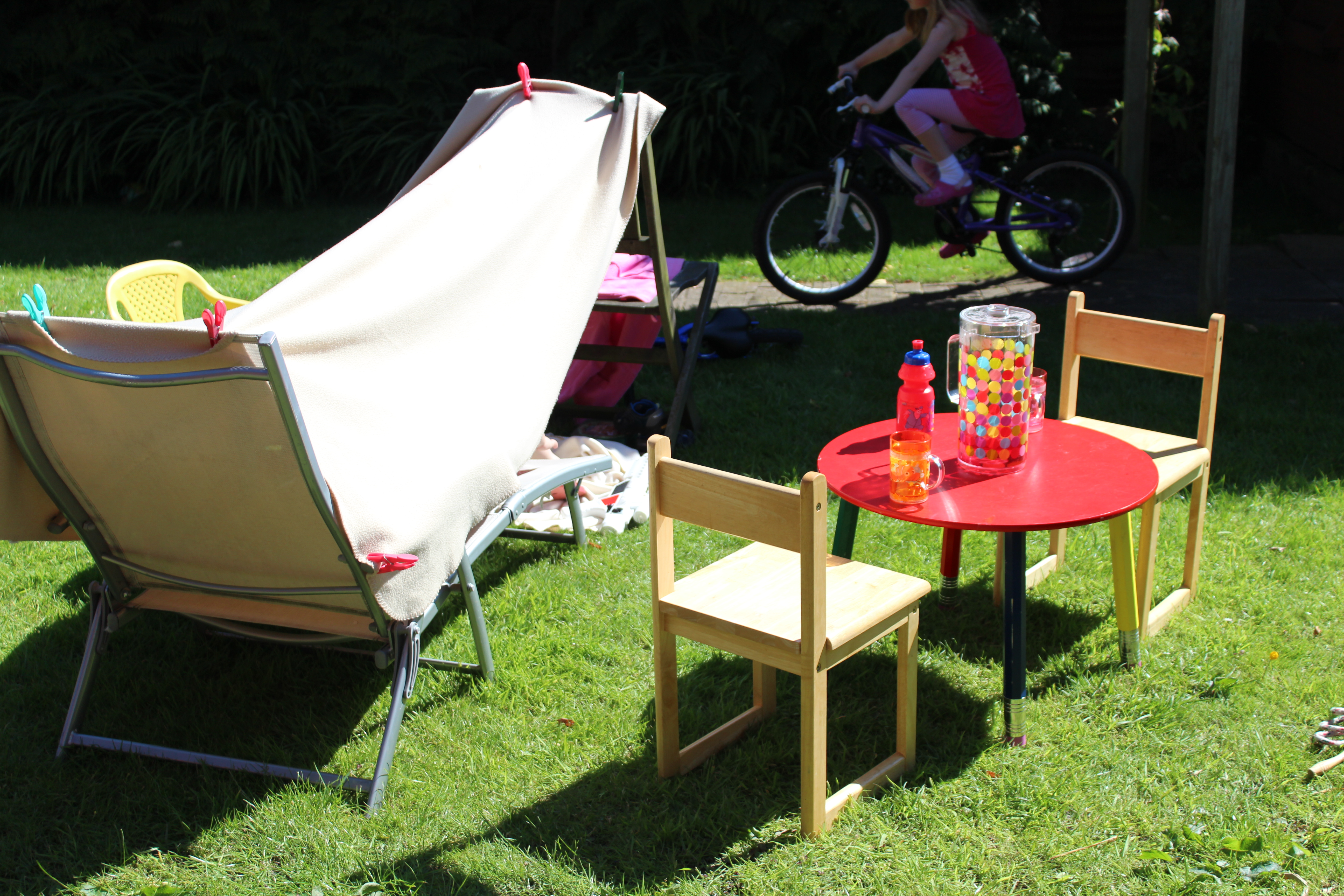 Inspired by the sun, I chose raspberries as my flavour for the cupcakes.

4 were eaten, 4 were saved for another day and 4 were donated to neighbours.

The recipe is over at Jo-Jo Bakes. Posted a day late (sorry!) as there was a visit to the park to fit in and a Birthday cake to decorate.

A late addition to the School’s Out Schedule was an idea inspired by Kristen – The Frugal Girl.

I don’t homeschool, it’s not common practice in the UK. However, I am always looking for interesting ways to support their education at home. Kristen always has some great suggestions.

Daily journalling being one of them. 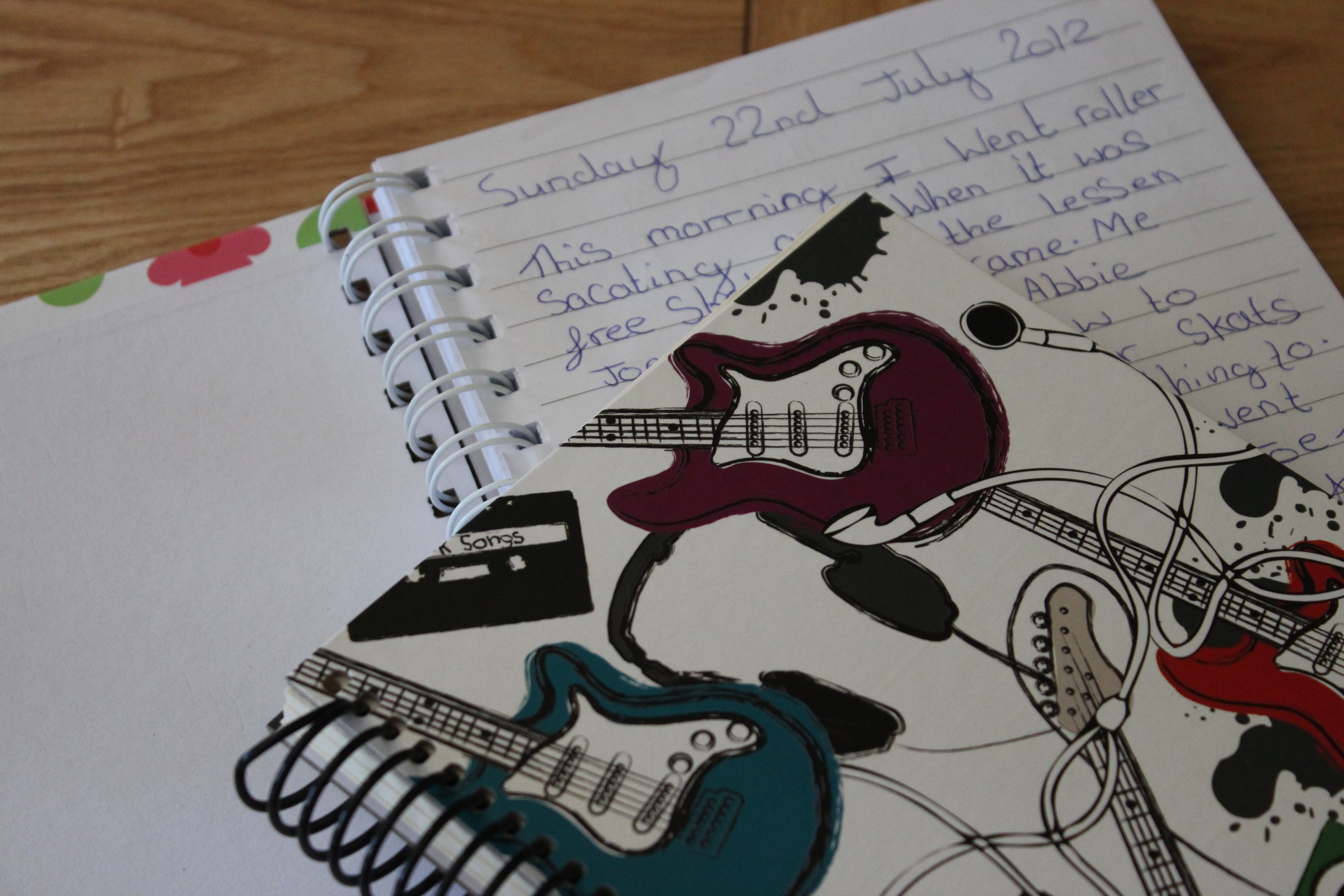 This has proved very popular so far at Chez Wright.

Stereotypically Daughter is writing essays. Son (who is dictating to me as too young to write) is much more succinct, and a little bit random.

How are your holidays going? Are there any other late additions to the schedule I should be considering? 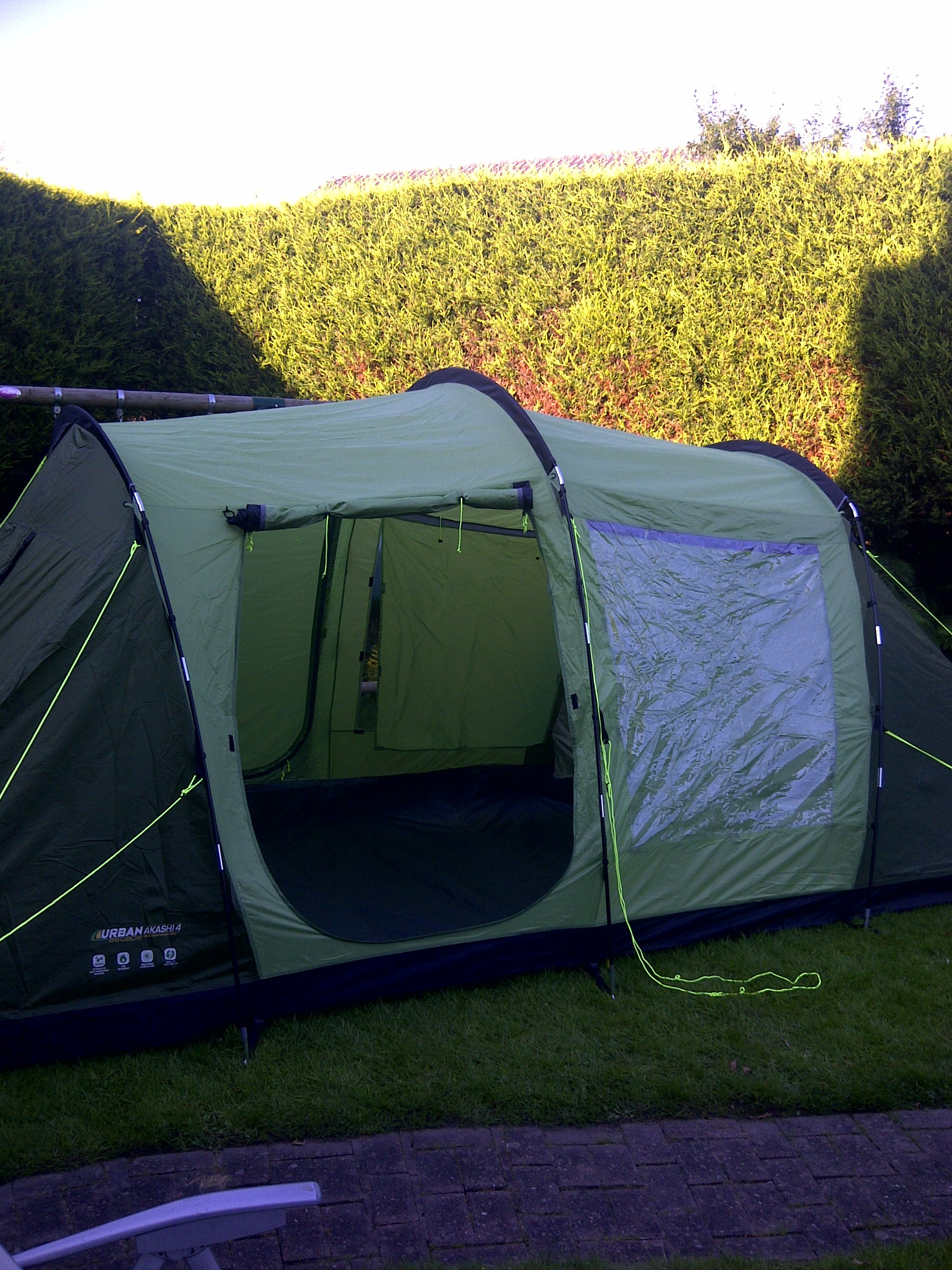