One of my first TV memories was a programme called “Living in the past“. I was just 4 when the show aired. It was the first reality TV show of this type to be shown in the UK, 22 years before Big Brother hit our screens.

‘Living in the past‘ focused on 15 volunteers who in 1978 sustained themselves for a full year, equipped only with tools, crops and livestock which would have been available in Britain in the 2nd Century BC.

There’s very rarely a week that passes in which this programme does not cross my mind.

Around the same time, The Good Life ran on British TV. Although too young to remember the show when first aired, I watched the repeats and was intrigued by self-sufficiency from an early age.

This may explain why after baking some bread rolls, on Saturday for lunch, I had an urge to photograph them. 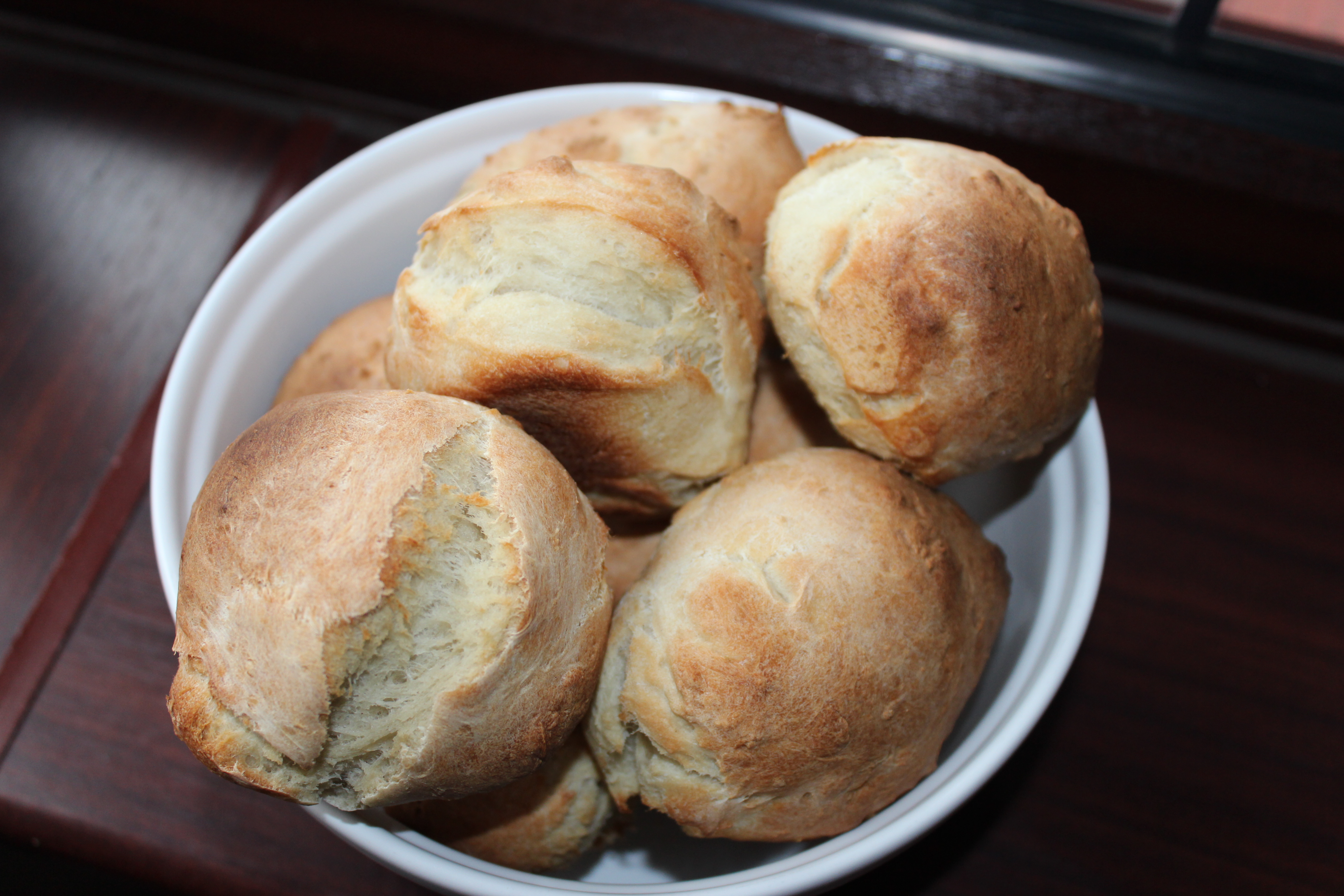 Rugged and rustic. Imperfect and simple, yet beautiful and unique.

I’ve said it before, and I’ll say it again. Much of what I do is not about the money. These home-made rolls were indeed cheaper than buying them ready-made, however regardless of cost I would still have made them.

Undoubtedly at some point this week I will buy some bread. But it’s getting harder to do. I feel, rather than consuming, I should be creating.

I’m starting to wonder where this journey toward a simpler life will ultimately lead? I know that I cannot make everything we consume. I’m unlikely to start grinding flour as my current life is more of suburban simplicity than of going completely back to basics.

The less I purchase, the less I want to. The allure of uniqueness and the satisfaction of creating something that is greater than the sum of its parts, is becoming addictive.

I’m even starting to question my sanity…well a little! Can simple become far too extreme? I know I’m not at that point yet, but where does it all end?

On a lighter note, I’ve made another box. I’m pretty pleased with this one.It would appear old comics make great decoupage. Waste not want not. 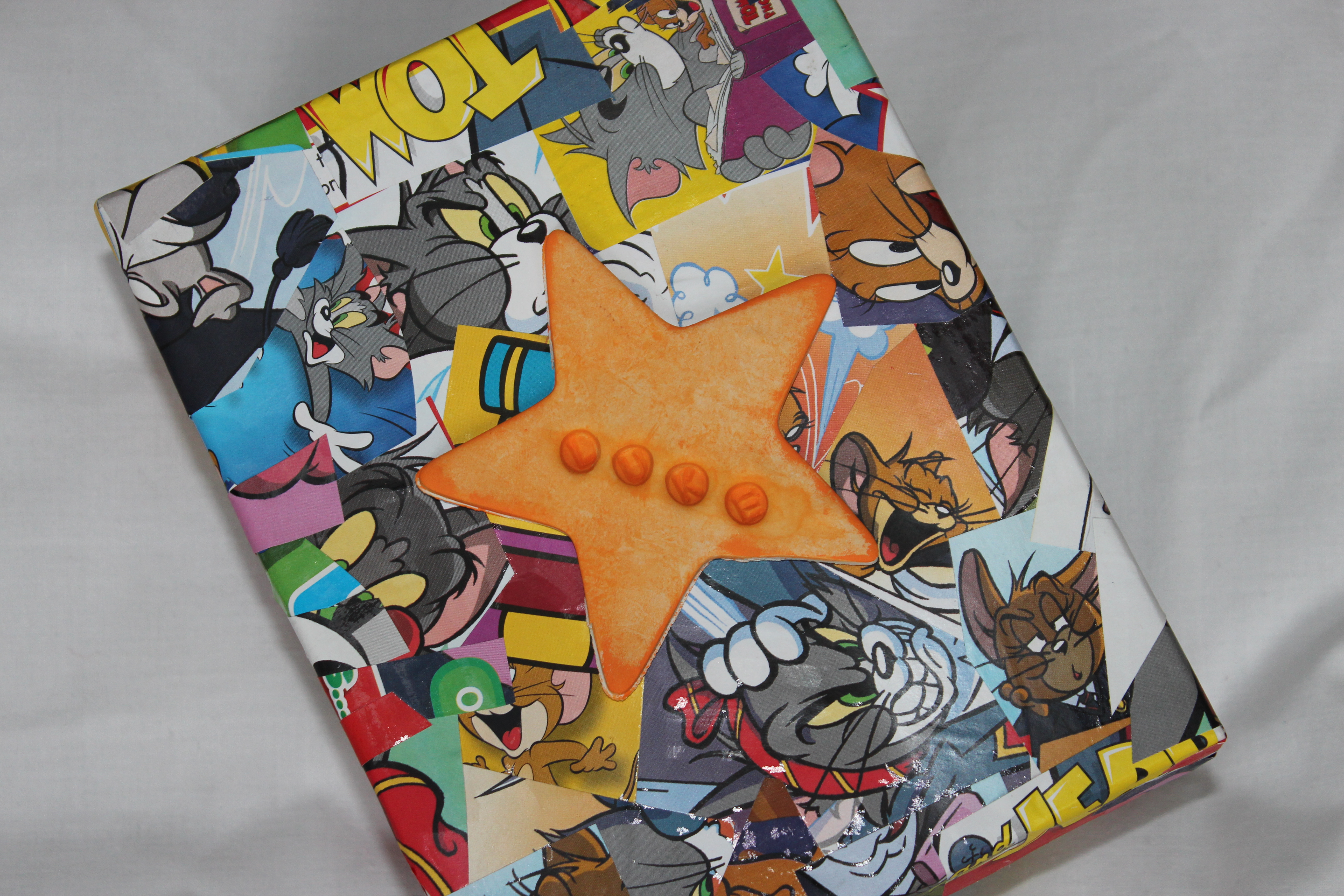 How’s the simple life going for you? Have you found the correct balance for your family? Any insight into whether I am on the right track?